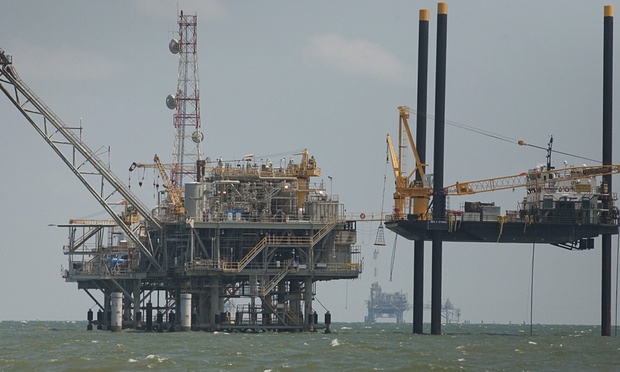 Posted at 17:00h in Uncategorized by admin
0 Likes
Share

A potentially rich oil discovery off the northern coast of South America has rekindled a border dispute between Guyana and its much larger neighbour Venezuela.

On Monday Guyana’s ministry of foreign affairs accused Venezuela of posing a “threat to regional peace and security” with its recent decree extending its territorial claims farther into the Atlantic Ocean.

The decree is a “flagrant violation of international law and is inconsistent with the principle that all states should respect the sovereignty and territorial integrity of other states”, the ministry said.

Guyana said any attempt by Venezuela to enforce its claims would be “vigorously resisted” and brought to the attention of the international community.

Venezuela has long claimed about two-thirds of Guyana west of the Essequibo river. Last month the government of the president, Nicolás Maduro, announced it was expanding its “integral maritime zone” farther into the Atlantic Ocean in waters claimed by Guyana, clearly encompassing an area where Exxon Mobil Corp reported that it had made a significant oil discovery.

The decree came a week after Exxon, exploring under an agreement with Guyana, announced the discovery about 195km (120 miles) off the country’s coast and was working to determine the find’s commercial viability.

In October 2013, the Venezuelan navy detained an oil research vessel operating under contract for the American Anadarko Petroleum Corp because it claimed it was conducting exploration in its waters without authorisation. Guyana had said the vessel was operating in its territory.